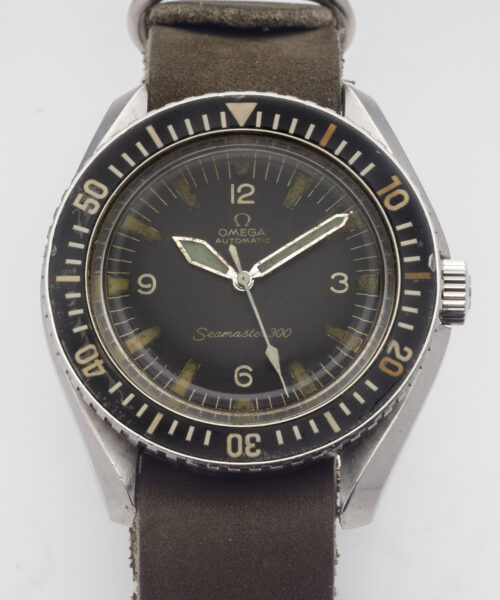 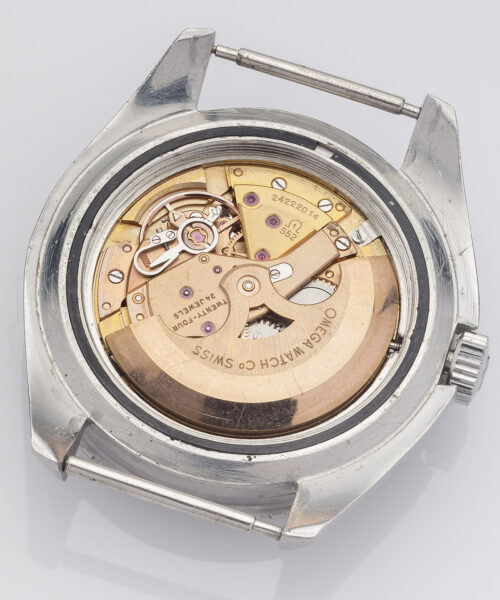 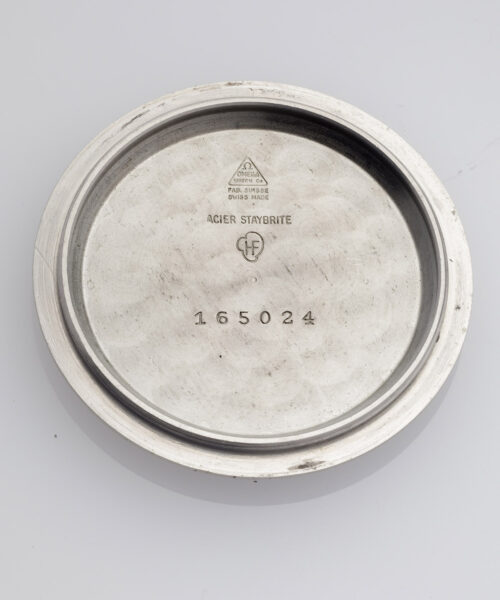 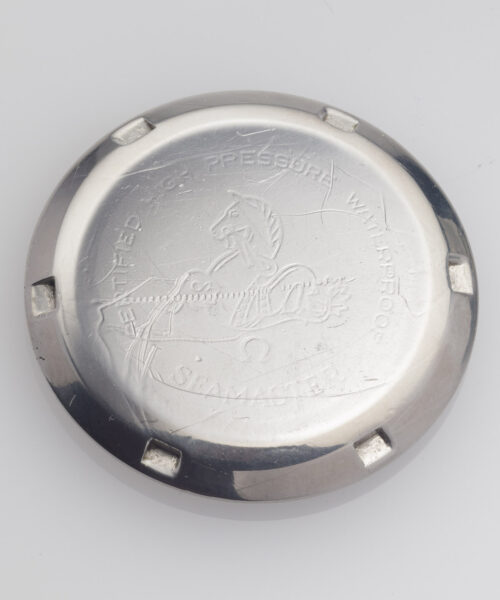 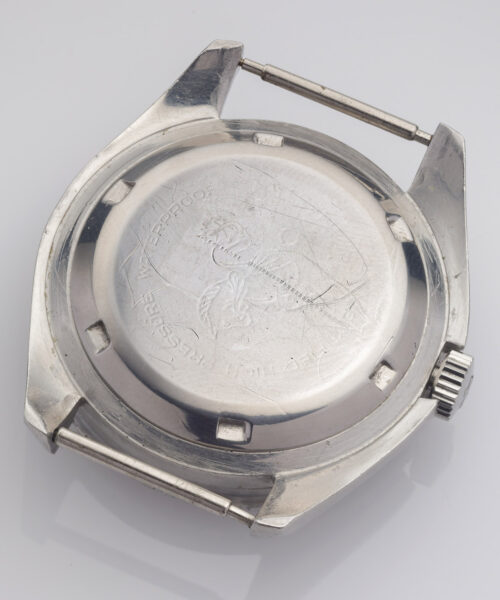 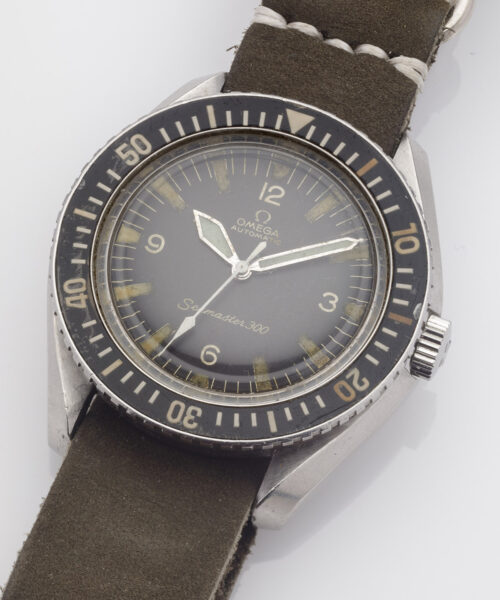 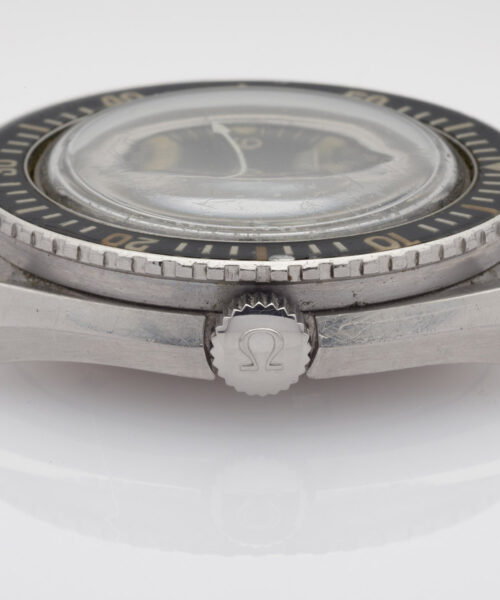 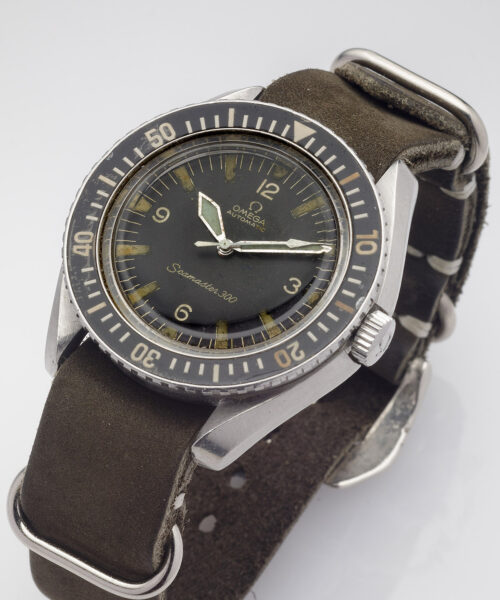 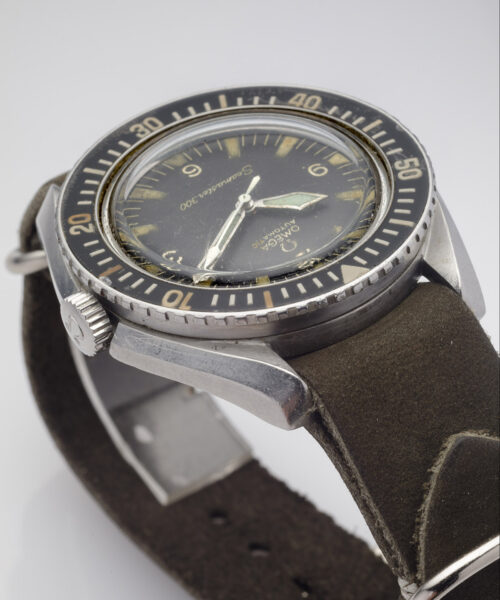 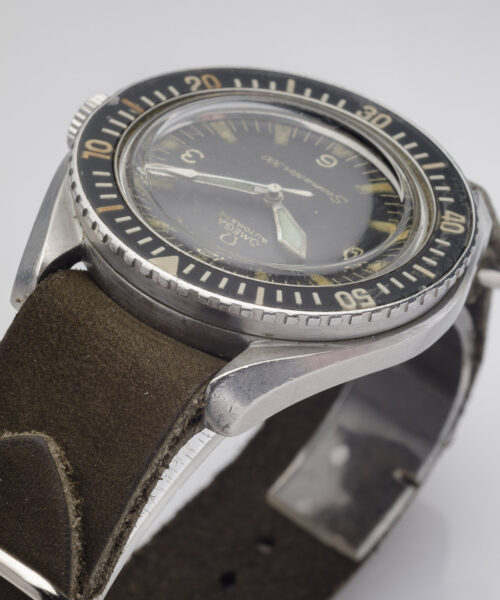 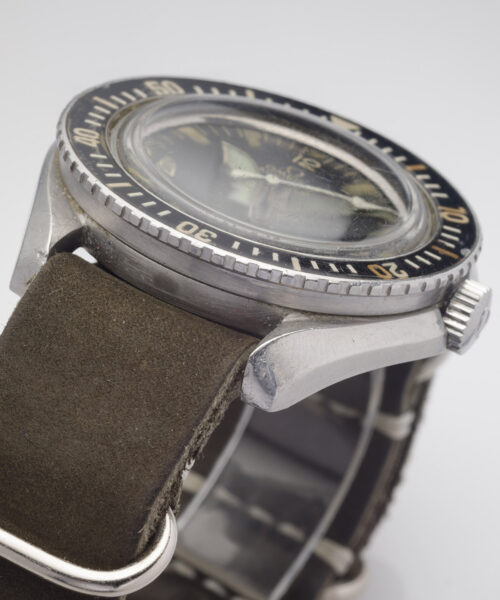 A steel stainless automatic diver’s wristwatch, made in 1966 and delivered to Venezuela

Launched in 1957 as part of Omega’s trilogy of tool watches, so named because each was intended to fulfil the practical functions and specific needs of different professional users. The Seamaster 300 was the diver’s watch of the group, for use underwater at considerable depths.

The Seamaster 300 ref. 165.024 embodies the golden era of diving in the 1960s, with its clear bi-directional luminous bezel and high visibility dial, it is larger overall than most watches of this period, which has allowed it to remain relevant to today’s sizing trends.

The 165.024 was the variant chosen for use by various militaries (see Exhibit 11, p.68 for a Royal Navy example), including the elite British SAS and SBS military regiments.

Why our collectors bought this watch: 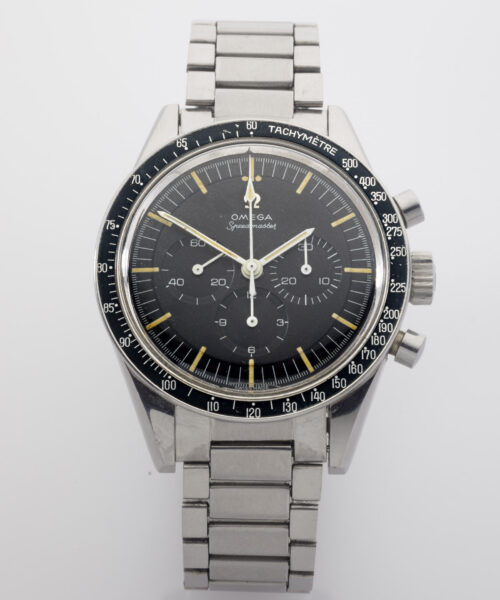 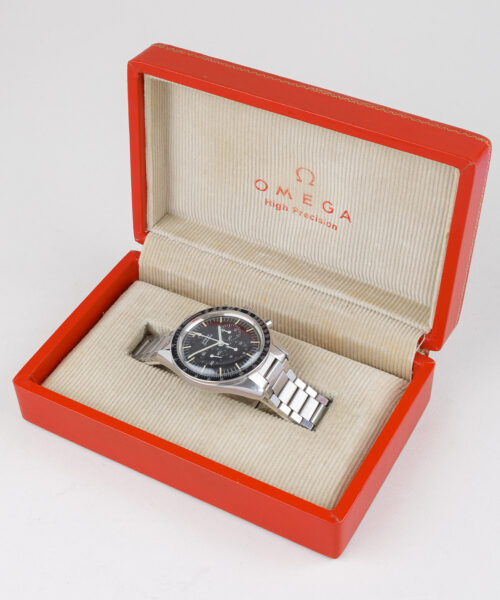 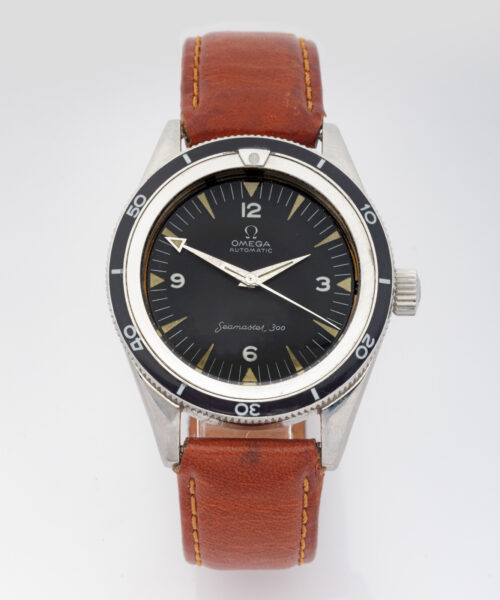 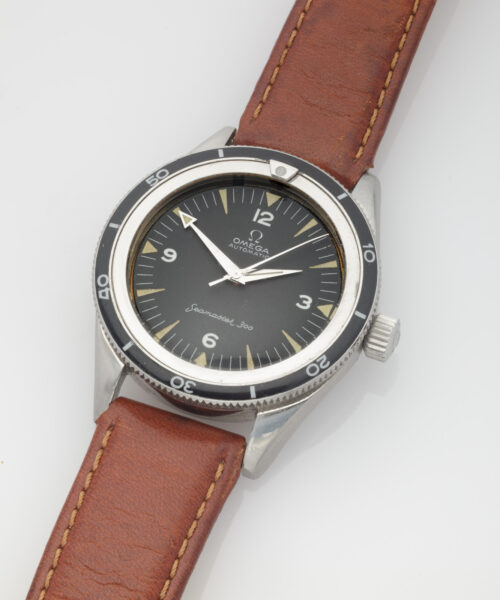 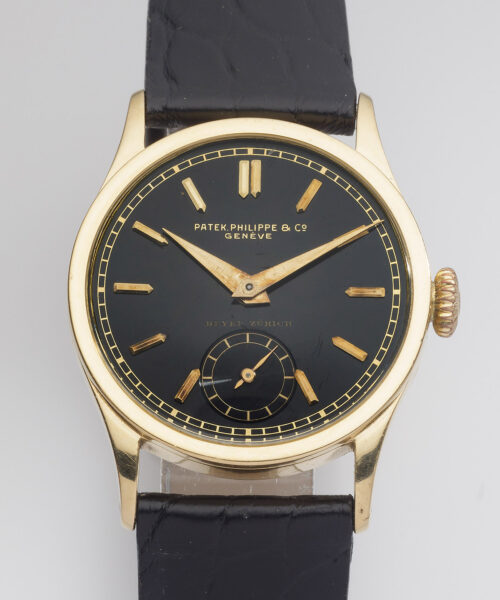 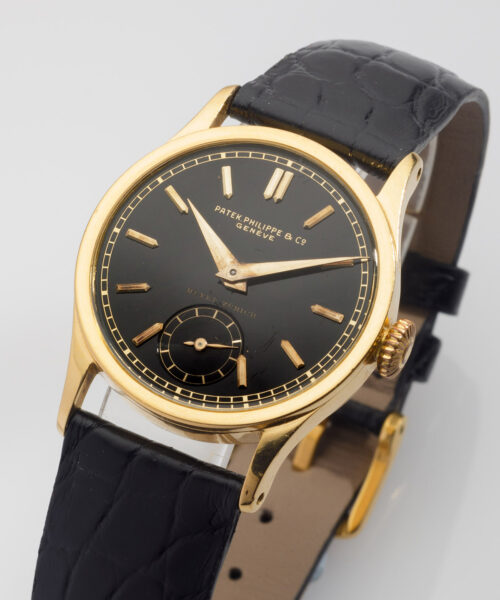 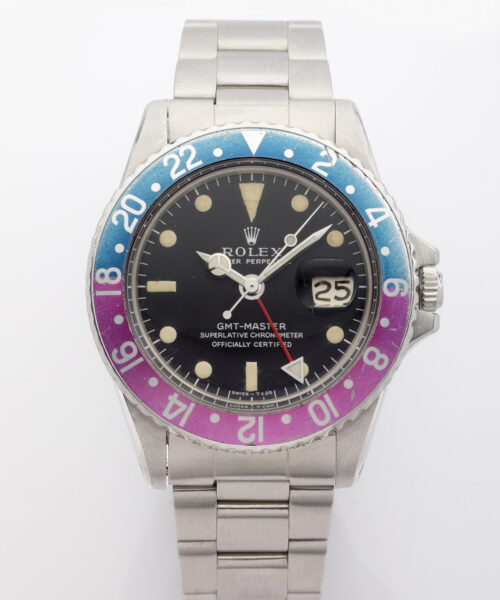 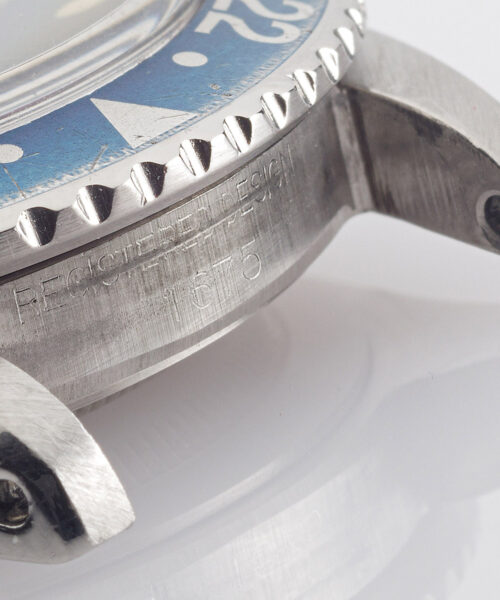 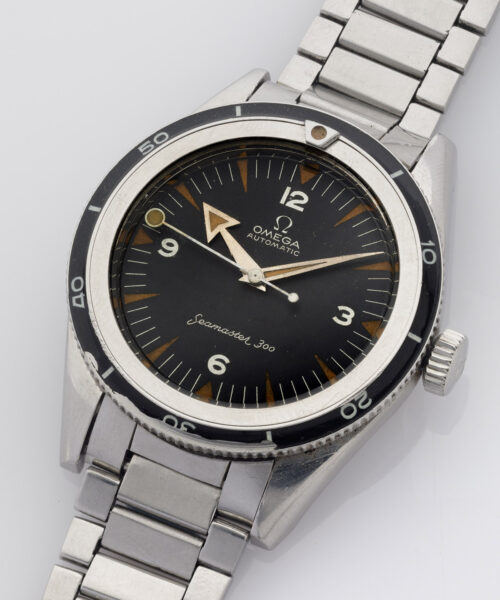 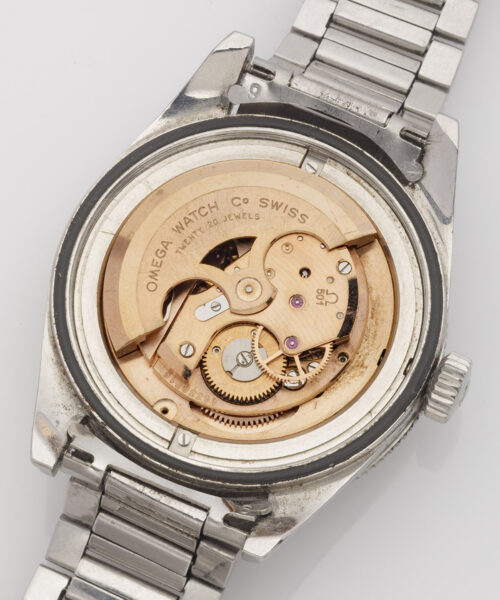 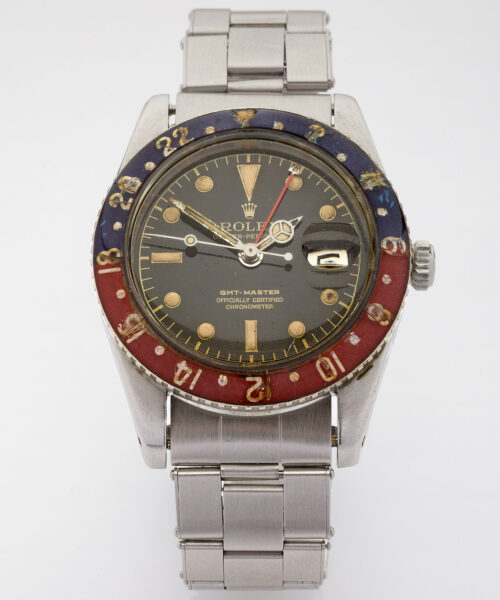 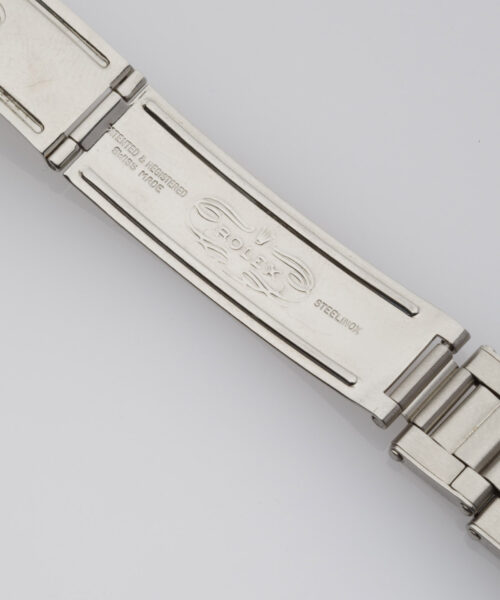 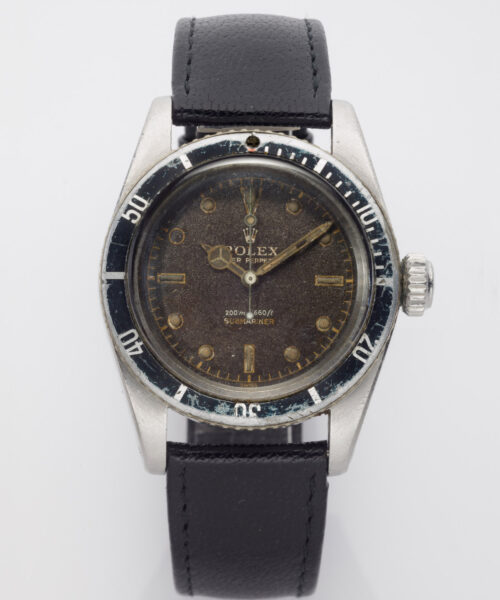 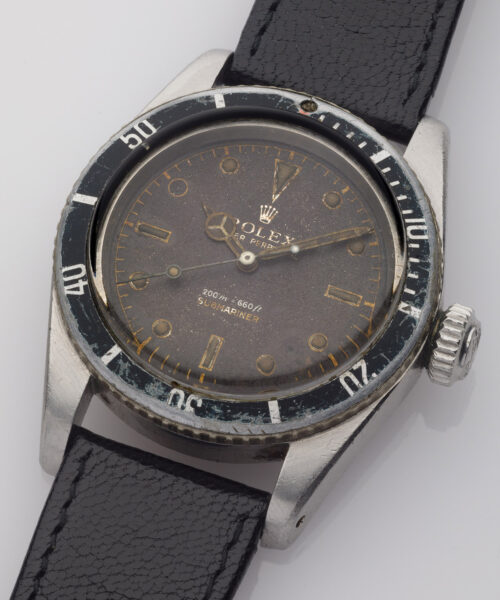 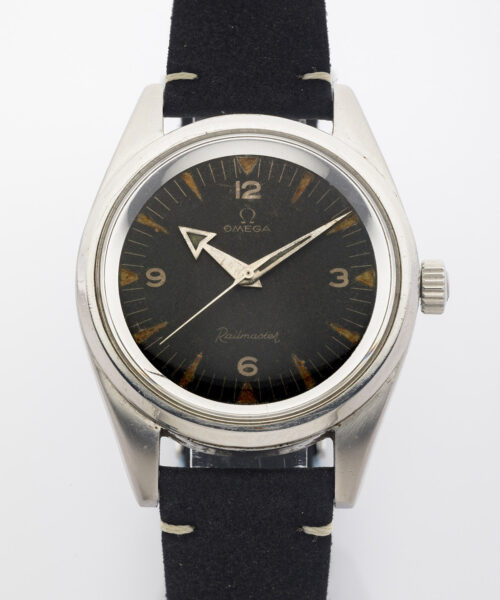 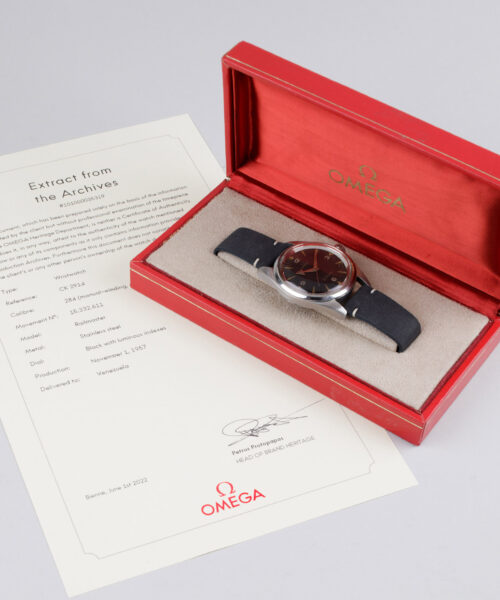 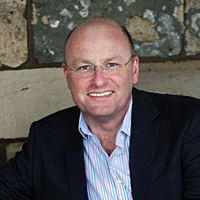 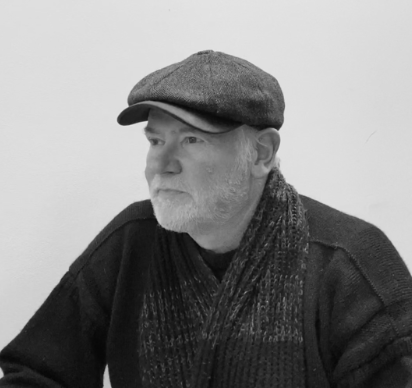